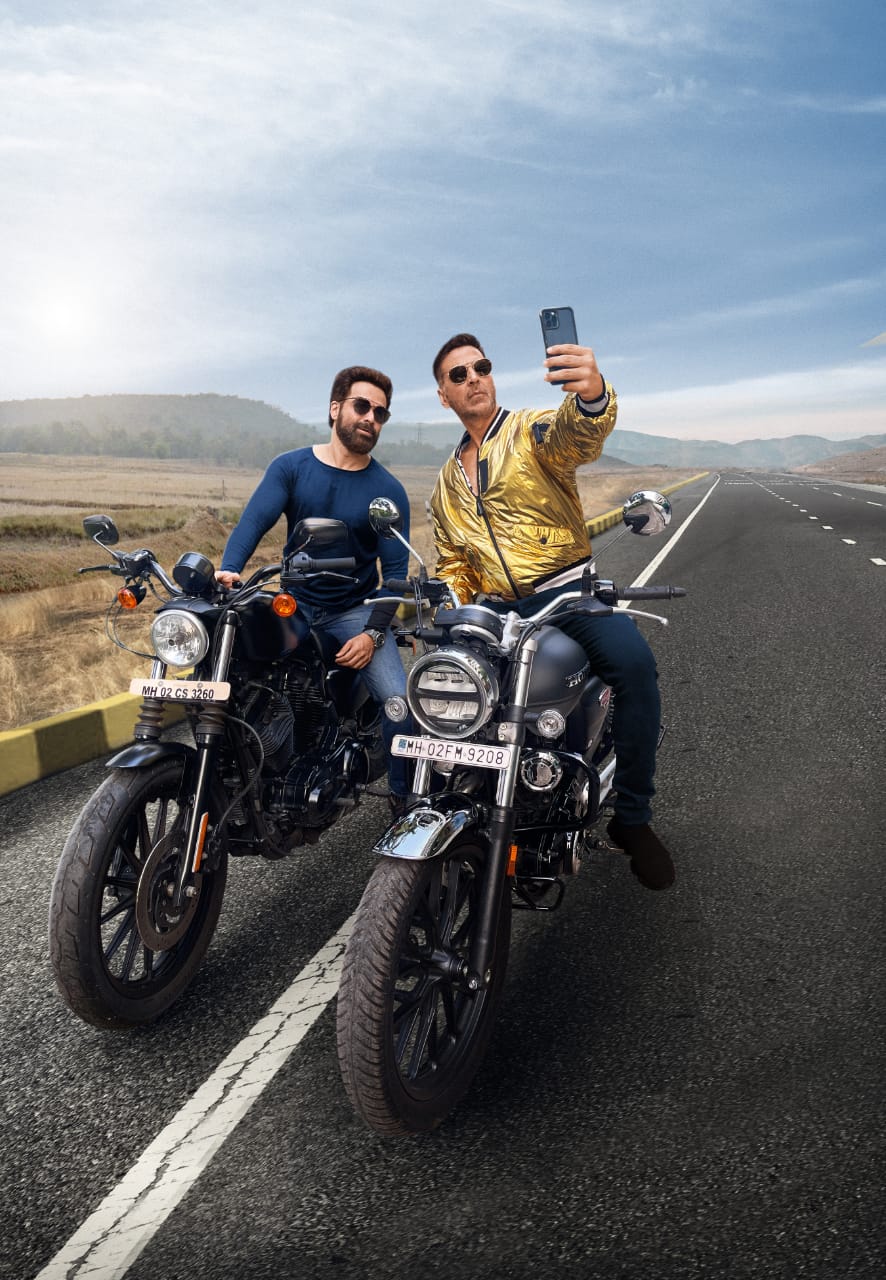 Dharma Productions with the south superstar & producer, Prithviraj Sukumaran along with Magic Frames who are marking their big Hindi cinema debut with this story, and Cape of Good Films are all set to tap into a drama-comedy with the remake of ‘Driving License’, a super hit Malayalam film.

It will be incredibly exciting to see Akshay & Emraan create magic on-screen together for the very first time, adding a punch of their own versatility as actors. The audience is in for a uniquely crafted story that takes them on a drama filled hilarious break. Carrying forward the legacy of contemporary storytelling and driving Hindi cinema with a diverse set of talent & genre of stories, we are hopeful that with ‘Selfiee’ the audience will be able to appreciate this light-hearted film. 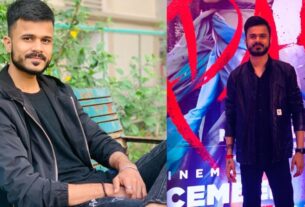 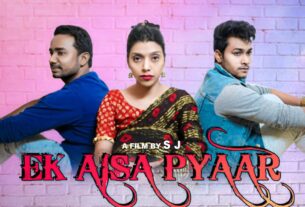 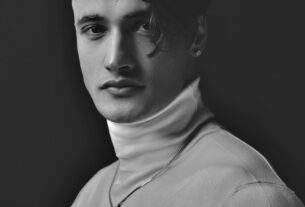 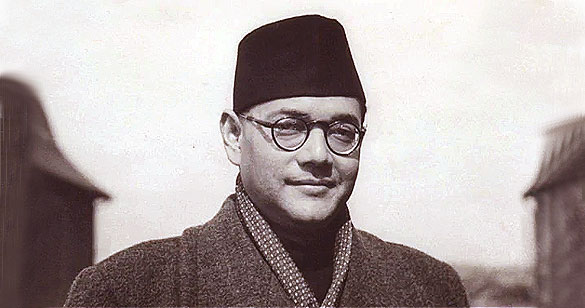 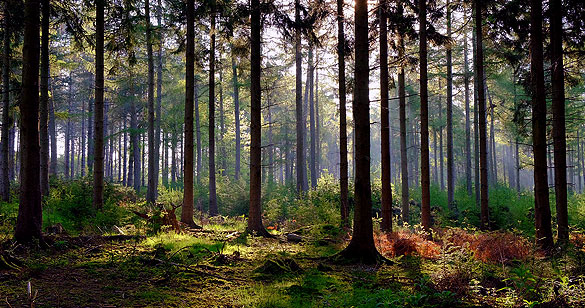