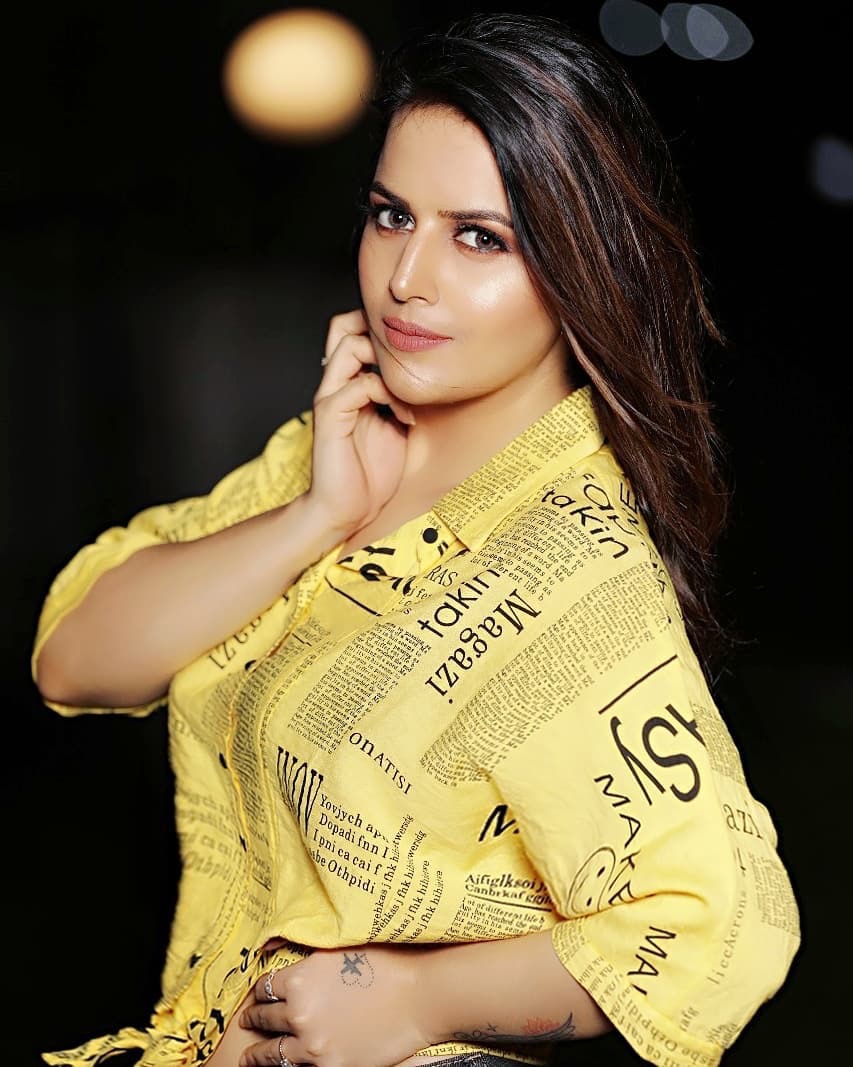 “I have personally grown as an actor. Every cinema has something different to offer to the audience and I feel proud for choosing those.”, says actress Shivika Diwan on choosing Bhojpuri Cinema.

Many celebrities have been outbroken from the television industry to Big screen one more name has been added to the list and that is the budding Actress Shivika Diwan.

Shivika had started her acting journey from theatres and then was seen making her mark in the television industry from daily soap’s like ‘Yeh hai Mohabbatein’ and ‘Jhalli Anjali’. Because of her hard work and dedication, she was offered a few Bhojpuri and Telegu movies. The actress then went to mark her footprints in the Bhojpuri industry with her debut film ‘Challenge’ alongside the ace Bhojpuri superstar Pawan Singh.

Shivika Diwan who is always upfront and confident in her decisions for choosing over regional cinema expressed why people always judge for choosing regional cinema over any other, she exclaimed’ “Every film I have done, I have personally grown as an actor. Every cinema has something different to offer to the audience and I feel proud for choosing those. I am working in Bhojpuri films that are women-centric with a strong message. As an artist, I don’t judge the film based on language, for me ‘Cinema is Cinema’, it is a medium to show my acting skills and my love for work, For me, language is not the bar, the core motive is to gain love and entertain my audience.” concluded the actress.

On the work front, Shivika who has acclaimed herself in Bhojpuri and Telegu industry with various movies like  ‘Oo Pe Ku Ha’ in the Telegu industry she also made her  Bhojpuri debut with the film ‘Challenge’ alongside Pawan Singh.

She will be also seen in the Bhojpuri films like ‘Damad Ji Kiraye Par Hai’, “Kahani”, and “Paheli” opposite Yash Kumar along with that she was also seen in ‘Parvarish’ opposite Ritesh Pandey, ‘Khiladi’ alongside Khesari Lal Yadav. The actress has many more projects under the pipeline which will be announced soon 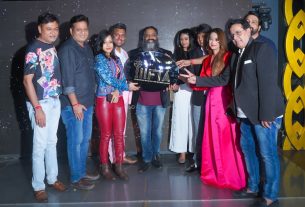 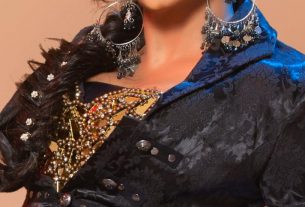 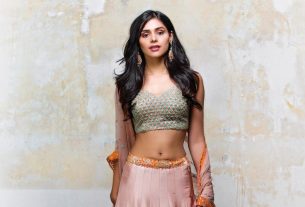 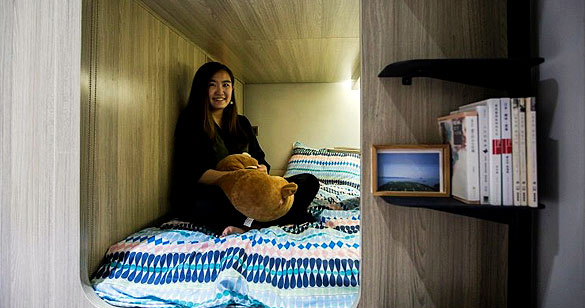 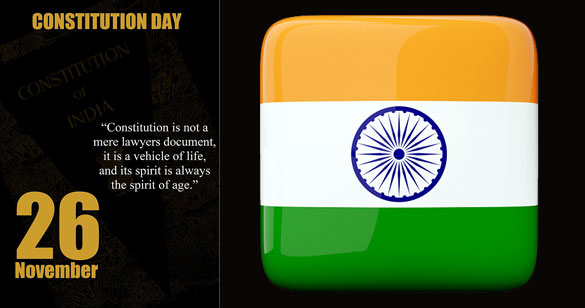