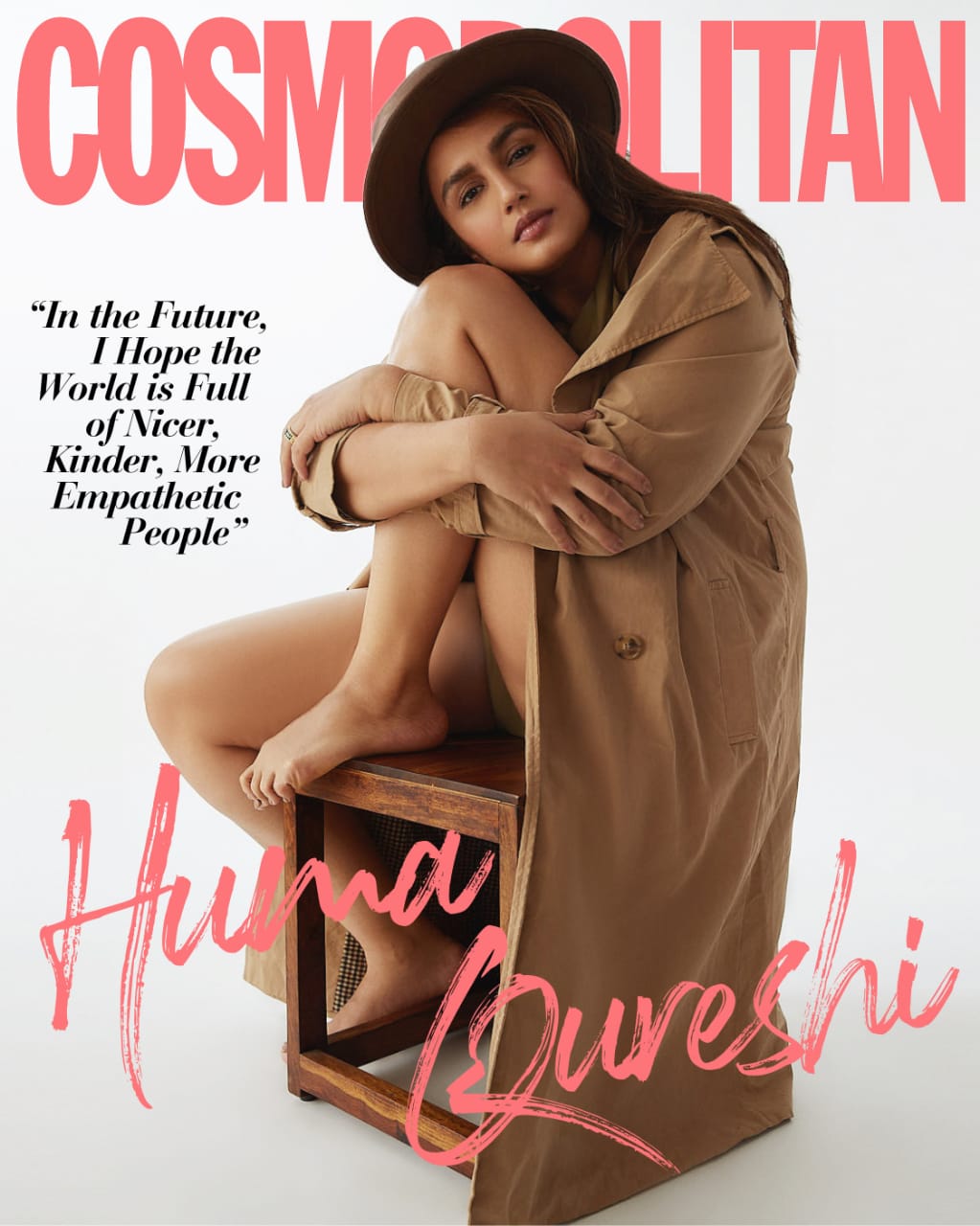 In a series of tweet Actor Shatrughan Sinha has been showering praises for Huma S Qureshi by calling her the ‘Magic queen’. After watching the series in one go, Shatrughan Sinha who hails from bihar has nothing but praises on how brilliantly the show was executed.

Coming from a senior actor like Shatrughan Sinha is more than a compliment. As he hails from bihar and has been a part of politics.. 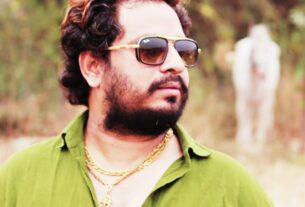 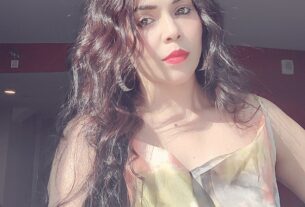 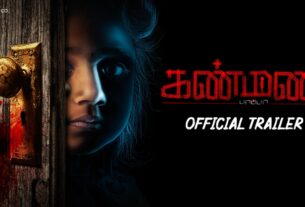 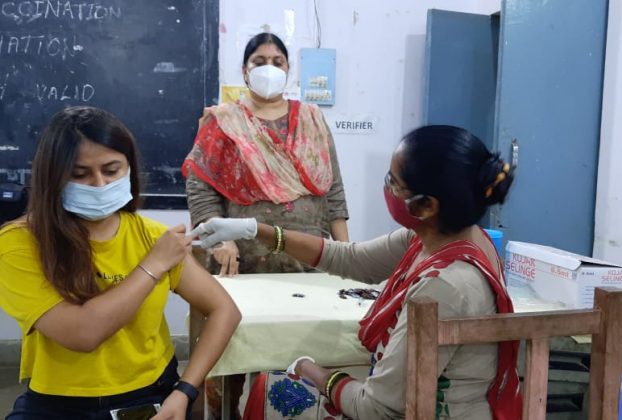 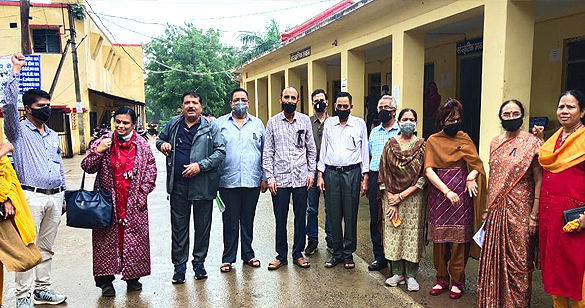