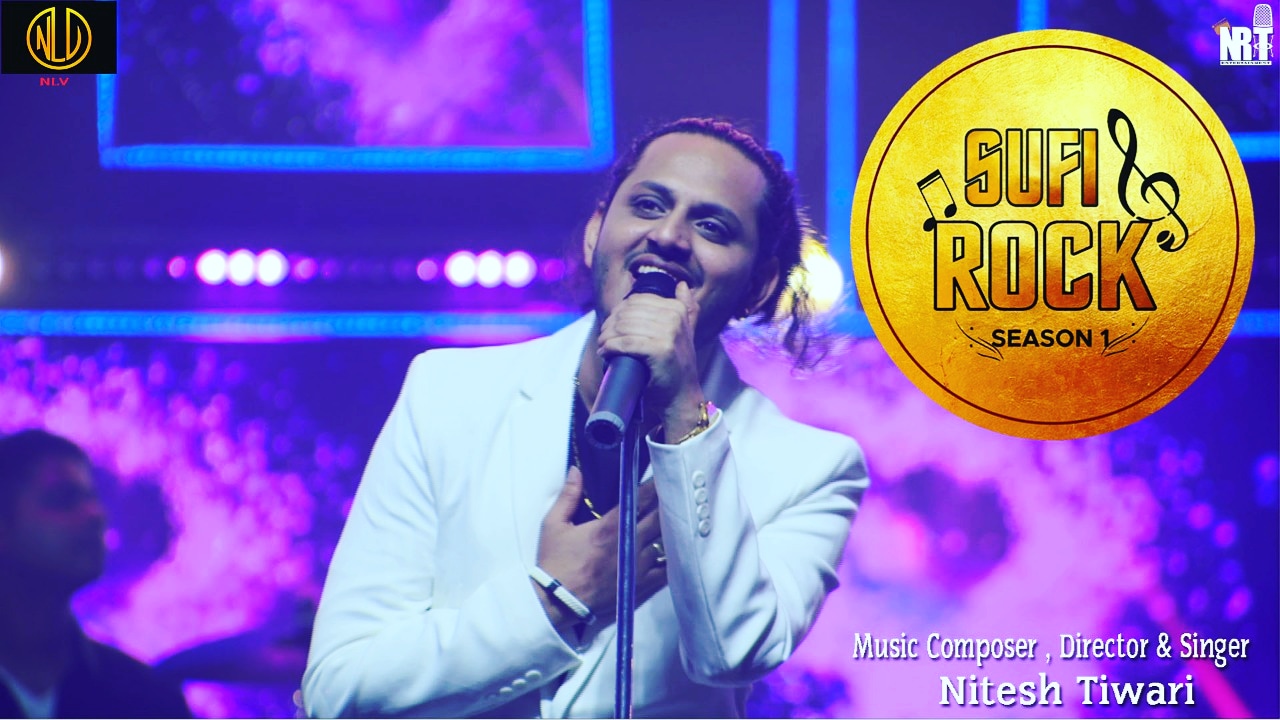 He has put his direction in some parts of the film Ek Aasha, a Kinnar based movie, honoured with more than 22 awards nationally and internationally.

His work Sufi Rock Season 1 is at release which is a beautiful mix of Sufi and Rock music, written by S Faheem Ahmed. 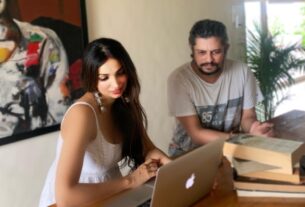 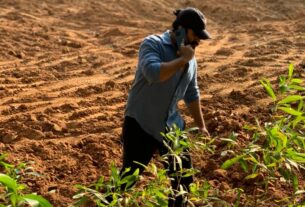 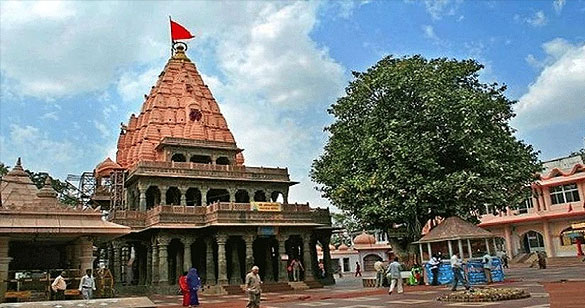 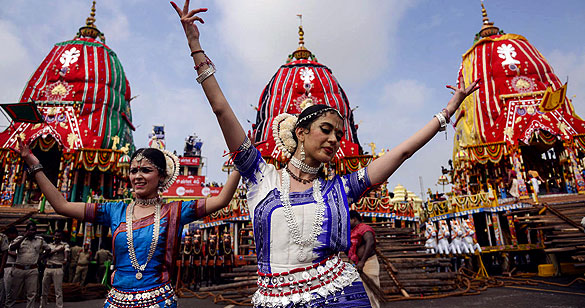 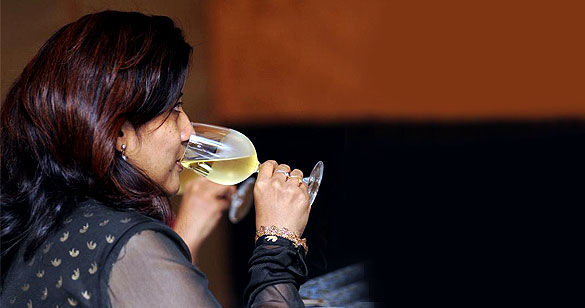 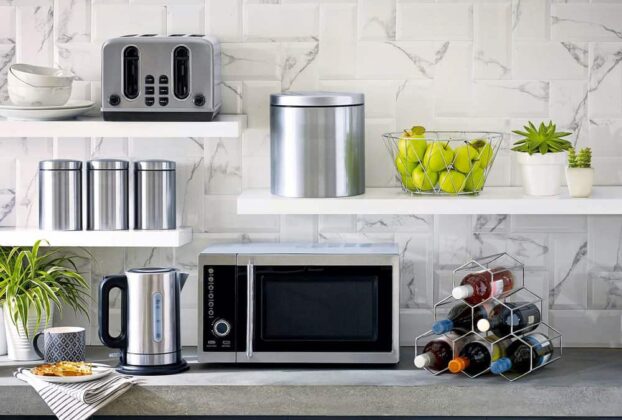