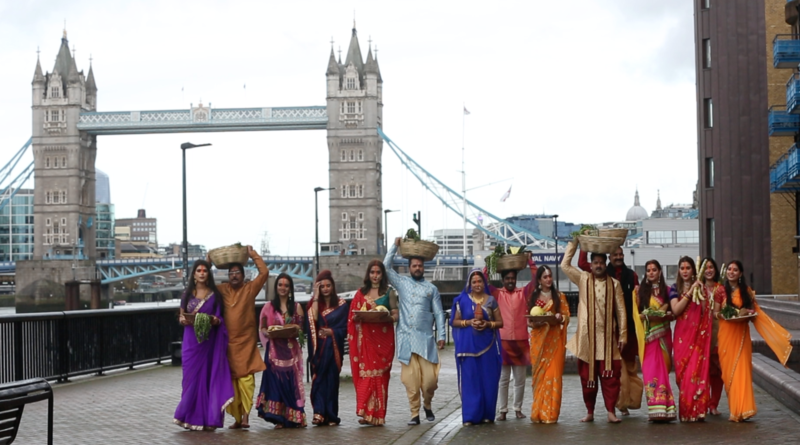 ~ Pawan Singh, Khesari Lal Yadav, Kajal Ragwan and many more come together for this special show ~

Mumbai, 19th November, 2020: With an aim to celebrate Bhojpuri essence with enthusiasm and excitement, 24-hour Bhojpuri movie channel, Bhojpuri Cinema, has time and again won the audience’s heart by serving them with entertaining content. Keeping this objective in mind, the channel is taking the annual festive event ‘Jai Chhath Maiya’ a notch higher. Bhojpuri Cinema elevates the festive fervor of Chhath by celebrating ‘Jai Chhath Maiya’ in London on the banks of river Thames for the first time ever in the history of Bhojpuri entertainment category. The festival extravaganza will be telecasted on 20th November at 7:00 pm and 21st November at 10:00 pm respectively on Bhojpuri Cinema.

Featuring eminent personalities from the Bhojpuri industry like Pawan Singh, Khesari Lal Yadav, Kajal Ragwani, Madhu Sharma, Sehar Afsha, Harshika Punecha along with celebrated singers and performers of the region, the 90-minute multi-entertainment show will be the biggest festival of the region to go on an international level to enthrall and entertain the viewers within the comfort of their homes

Taking the entertainment quotient, a notch higher, the 90-minute show, divided into 9 segments will incorporate the story behind the festival along with Bhajans, devotional performances and storytelling acts based on Chhath festival. In addition to this, Sanjay Mahanand will like always entertain the audience with his funny songs.

Speaking about the on-air initiative, Manish Singhal – Managing Director – Enterr10 TV Network said, “With our festive offering of ‘Jai Chhath Maiya’, we aim to foster our bond with our viewers and take forward our commitment to present content that resonates with the region’s sentiment. In Enterr10, we believe that, the onus of igniting the festive spirit of Chhath beyond Indian borders lies upon us. We are excited to bring to our audience something that has never been done before. ‘Jai Chhath Maiya’ is an important festival for all of us as it will showcase the festive fervour of Indians settled in London. With an intriguing performance line up, we are sure to keep the audience entertained and also provide information by showcasing acts and performances.

Chhath Puja is the biggest Hindu festival observed by the women in Uttar Pradesh, Bihar and Jharkhand regions and is performed around four days and worship the Sun God. The rituals include holy bathing, fasting, and presenting offerings to the rising and setting sun. The international celebration of Chhath Puja this year will not only motivate the audience to have faith in the divine power but will also engage them in the biggest celebration from the safety of their homes. Bhojpuri Cinema has been vigorously working towards bringing the best of entertainment for its viewers while involving them to be a part of all celebrations and festivals that matter to them.

Dangal TV, the flagship channel of the company is one of the largest and very popular Hindi General Entertainment channel in the Hindi speaking market. The channel connects with its viewers through popular shows like Ramayan, Mahima Shani Devi, Aye Mere Humsafar, Crime Alert as a part of its offering. 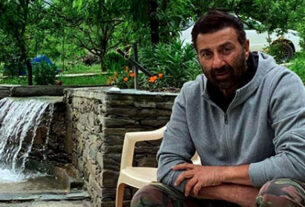 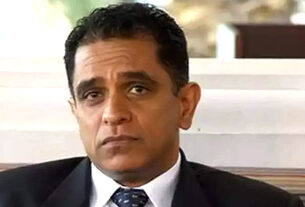 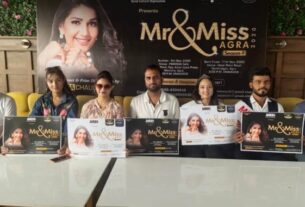 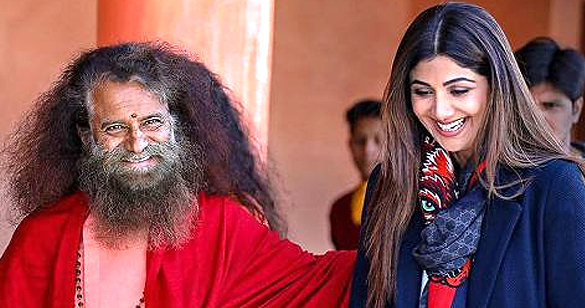 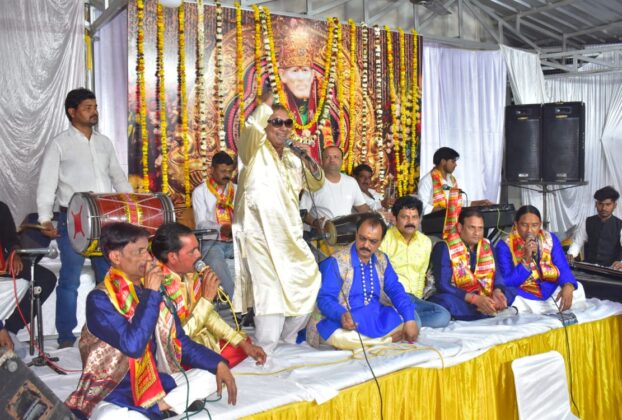 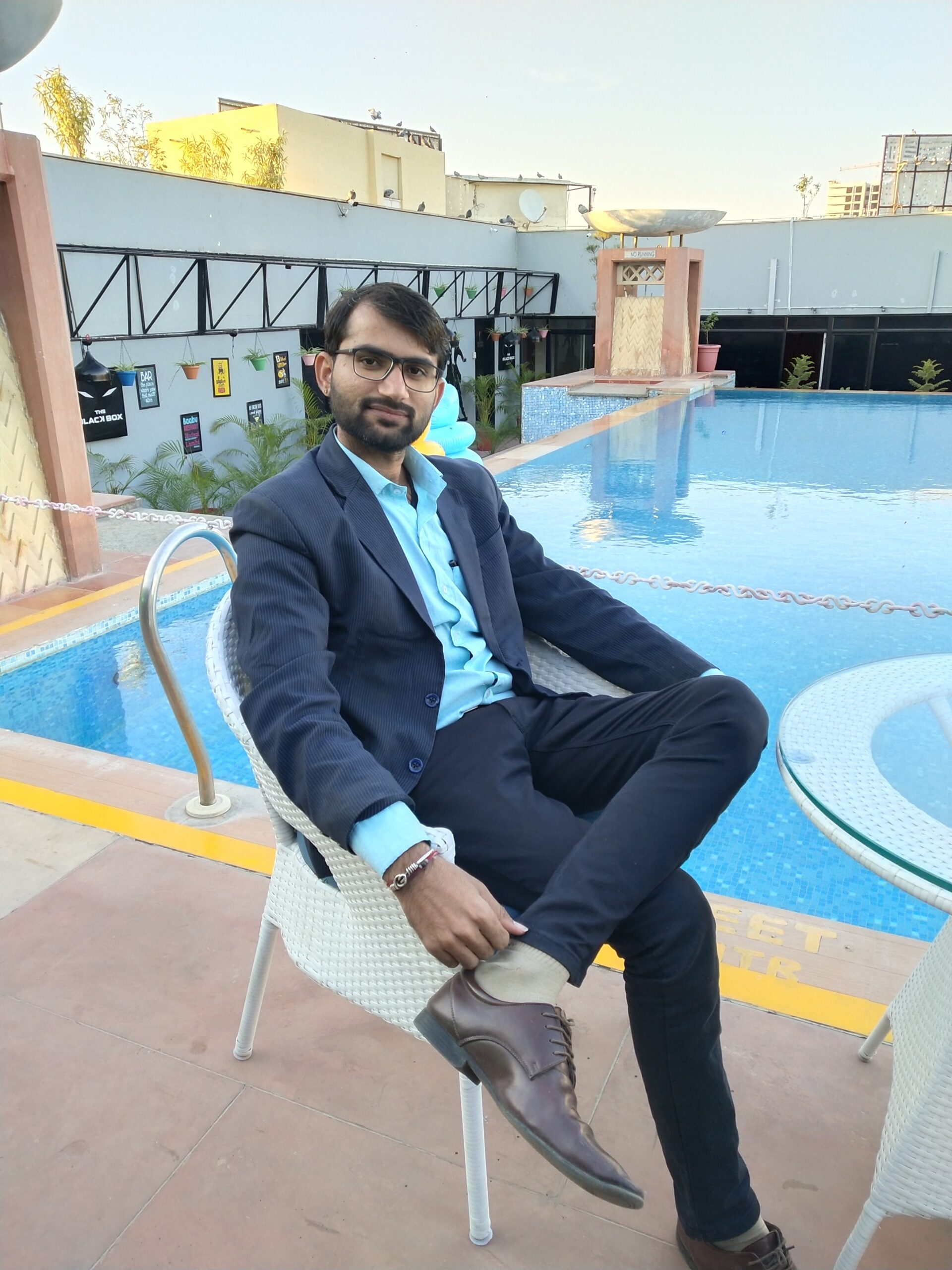 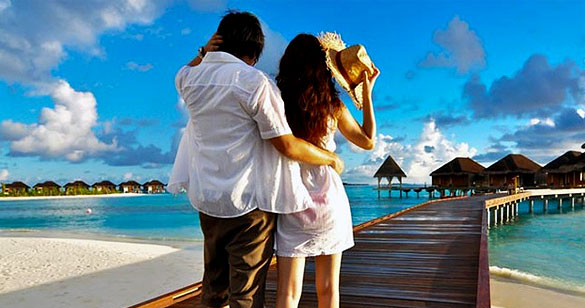